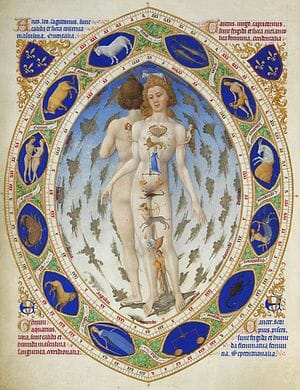 Ruled astrologically by the Moon, as some other bitter plants, it is time to tincture Myrrh. Today’s full moon in Libra, is closest to the spring equinox and appropriately, represents equilibrium and balance. The symbol for Libra are the scales. Its keyword is Balance. Balance between male and female energies. Winter and Summer. inner and outer, self and other.  As the sun and the seasons progress with Aries passion towards another Solstice, new beginnings, renewed direction, goals and ambitions are in the air, with a timely reminder to temper our actions and reactions, with balance. Sometimes easy to forget when swept up in Spring projects and passions.

I love the way the full moons are always poised against, and illuminated by their opposite Sun sign. A perfect balance of friction and attraction. A choreographed dance of opposites made in heaven.    Aries Sun and its opposite, Libra Moon. The Moon’s feminine and watery reflective ebb and flow, contrasting the direct intensity of the Sun, especially when in  fiery Aries, makes them a  dynamic match of opposites.

.”The spark is Netzach, the friction of life.   In a motor, this generates the engine.   Netzach is Nature, the Tree of Life’s power base.   The friction of lightning and rain in Earth’s aeons, generated life.  The friction of male and female re-kindles the soul, a lamp in the womb for the soul.” http://janeaquariel.wordpress.com/2013/03/22/solomon/

Now is the time. It has built up for weeks. Thinking, pondering, planning, waiting, distilling water, preparing. Waiting… Writing …..  In the fridge it waited as per my earlier post of how to grind resins. It is appropriate that it come out of the cold of the fridge (Frig, Frigga) /winter to spin around, be ground to nondescript powder. Then, in the bright of the full Libra Moon and the waxing warm Sun, dissolves into the waters of life, (Aqua Vitae), like the salt of the sea, becoming one with the liquid, and turned into a tincture. Losing itself into the menstruum. Transformation. This is the time, for the Alchemical “Solve’ “, the first step in the process. 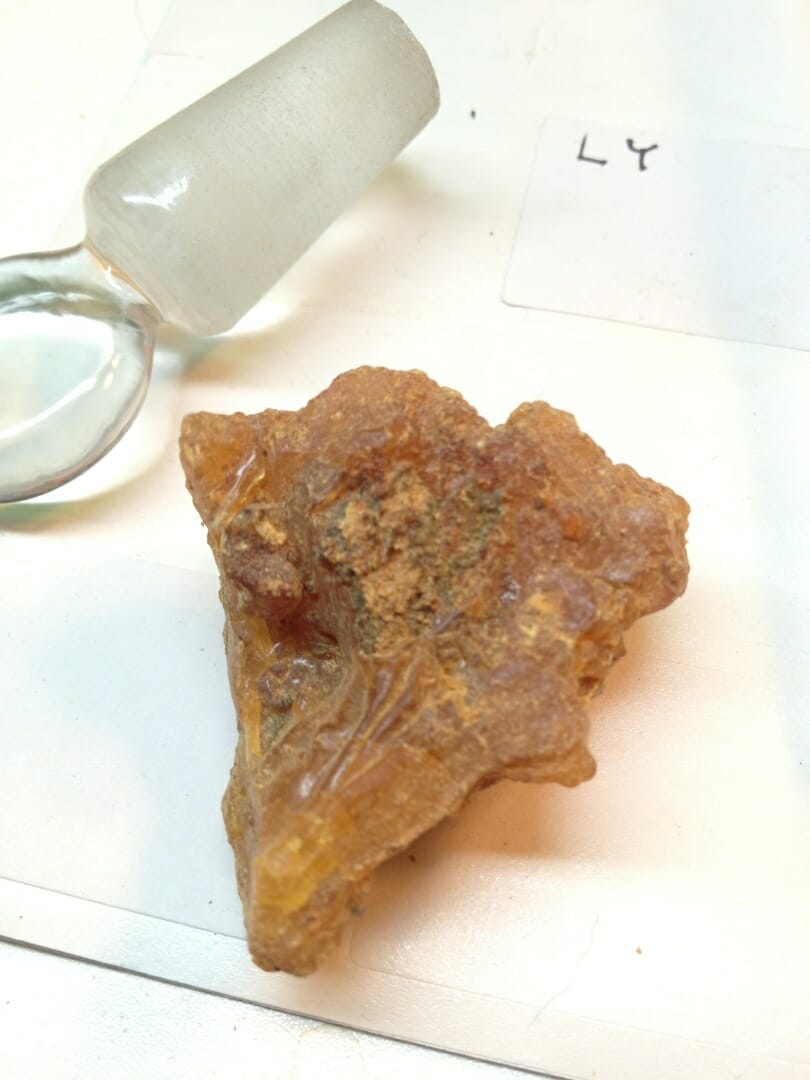 Seems today is my , Ostara ,Easter and Passover. At 05:27 AM this morning, I covered the finely ground, powdered brown bitterness of Myrrh with the menstruum.  Pondering while nibbling on the Myrrh as I work, it is SO bitter! Grinding and thinking about the Passover Seder. It always felt like a bit of a sham with no one around that could give an answer that “rang” with Truth of deeper meanings for the traditional symbols. Mostly receiving information that no one has actually understood, or personally stood under in decades.  The representative “bitter” element or “Maror”, on the Seder platter now days is Horseradish, and not bitter in any way. Pungent? Yes. Bitter? No. In fact the “Maror” (the “bitter herb), may well have been and more likely was,” Mar”(, Hebrew-Bitter), and “Mor” ,(Hebrew-Myrrh), so (MARMOR?), Maror? My feeling is that Myrrh is likely the original basis of the original Passover Maror.

I can think of nothing that represents palatable bitterness as perfectly as Myrrh, which was readily available for thousands of years in ancient Israel.  Also Interesting is the inclusion in the Seder platter of salt water as “the tears we shed as slaves”, (The above mentioned froth of the sea/Moon reference). The lambs shank bone, a symbol of a tender young Aries Ram Sun?  The “Karpas” or greens, a symbol of spring growth. The egg on the platter at the Seder, fertility and Spring, but also representative of the duality and union of Yin and Yang, Equinox/Balance, Yolk as Sun, White as moon, (“Ha Levanah”, or the “White one”, is the Hebrew word for “The Moon”). Moon Feminine and Yin embracing and receiving  the Sun and Yang principal, the yolk. 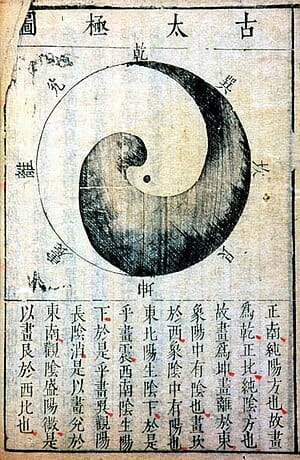 It is a time for new beginnings, rebirth, regardless of one’s faith. A time when we might have more impetus to try, and succeed. To emancipate ourselves from forms of slavery we laboured under till now. Whether self-created and self-defeating patterns and habits, or unhealthy dynamics we have perpetuated with others. Patterns we have accepted and tolerated to our detriment for too long for all the wrong reasons. Libra seems to imply the dynamics between ourselves and others. Relationships.  Our Easter, Ostara, Passover ,Equinox passage is an opportunity  for both reflection and action. Self-examination, new choices, new beginnings. A time we might see our light reflected back to us, and a time for us, like the Sun, to wax bright.  With any luck we can hope to ride this wave of seasonal growth, and work with the natural cycles around and within us to carry ourselves closer to our goals..

And all the while, try to remember, balance. 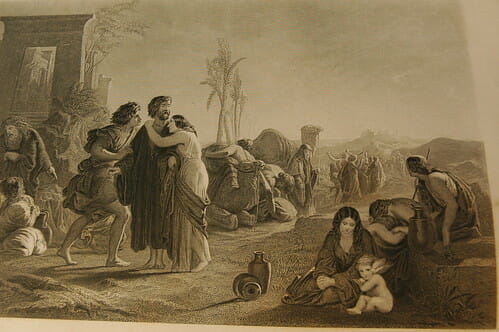 The Myrrh Tincture:   Created at 05:27 EST. During the Pisces Lunation cycle, Full Moon in Libra, Sun in Aries. Ascendant in Taurus?   A solvent mix of 55% distilled water to 45% pure alcohol, (mirroring the assumed ratio of gum to oleo-resin in the Myrrh), was poured  and covered the powdered Myrrh. It basked in the predawn moonlight symbolically, and was put away to gestate and circulate. Left in the care of natures rhythms till it is time for me to step in and give Nature a little help. Take the tincture to the next level. Likely on the path to becoming a Spagyric tincture.